God blesses those who work for peace, for they will be called the children of God. Matthew 5:9 (NLT)

In the Sermon on the Mount, Jesus listed all the people who are blessed by God. Those who work for peace are in that elite group of highly-favored people. I prefer the older translations that call them peacemakers. It captures the sense of a process of making, as opposed to merely a state of being.

Know this: Peace is made. While peace shows up when God shows up, people still have to labor diligently to align themselves with the will of the Lord. They have to work hard to share that sense of serenity with everyone else in a situation.

Peace has to be negotiated in all human cultures. Peace talks usually entail a lot of back-and-forth communication to ensure that everyone is on the same page and of the same mind. Peacemakers are known for being fully engaged in this peace-making process and are opposed to fueling division and conflict.

A great example of a peacemaker is found in the Old Testament of the Bible.* The young man David, before he was crowned king, had been living near a landlord named Nabal. It was time for the shearing of sheep and David requested some food and provisions for the 600 or so men who accompanied him¹. He felt that his men had provided security to Nabal’s herdsmen and that it was not an unreasonable request. Nabal rudely rebuffed David, and David quickly mustered 400 of his men into an army to annihilate Nabal for his insulting response.

Meanwhile, Abigail, Nabal’s wife, heard about what happened and quickly gathered a peace offering of food and wine. She rushed to meet David and his men as they prepared for their assault on Nabal’s home. She spoke eloquently, beseeching David to relent and to receive her gift as compensation for her husband’s foolish response. David relaxed, and Abigail returned home with the tragedy averted.

She wisely waited for her husband to be sober before she told him about what had happened. He was filled with dread when he realized the potential consequences of his actions. The Bible states that he died ten days later. As a result, Abigail became one of David’s wives, and the story stands out as a classic example of a peacemaker’s important role in society.

Abigail saw a conflict spinning out of control. She realized that the total annihilation of her family was at hand. She quickly went to work to promote peace and saw a better outcome as a result. David was stopped from doing something murderous in his rage, and Nabal was dealt with by the Lord for his foolishness ten days later. Abigail found a spot at the king’s table as one of his wives. It is evident that being an active peacemaker turned her situation around for the better. Today, centuries later, millions still read her story of creative reconciliation. What a remarkable story it is!

Please know that, given our many differences, it is inevitable that there will be conflicts between people. It is in a conflict where the peacemaker gets to shine. If someone in the room is willing to work towards peace, irreconcilable differences can be made bearable. Terms can be negotiated. In Matthew 5:9, Jesus, the Prince of Peace, declared that peacemakers would be called the children of God. It stands to reason that God’s children are expected to be people who habitually work towards peace and harmony, and not division.

Scripture promises joy as a reward for those who promote peace:

Deceit is in the hearts of those who plot evil, but those who promote peace have joy. Proverbs 12:20 (NIV)

David writes about the beauty of people coexisting in harmonious unity, in spite of their differences. He writes that God commands an extraordinary blessing on people who live together in such a blissful state:

How wonderful and pleasant it is when brothers live together in harmony! For harmony is as precious as the anointing oil that was poured over Aaron’s head, that ran down his beard and onto the border of his robe. Harmony is as refreshing as the dew from Mount Hermon that falls on the mountains of Zion. And there the Lord has pronounced his blessing, even life everlasting. Psalm 133 (NLT)

The word harmony is translated in other translations as unity. I do like to be blessed by God in my life. I would want to live in unity with my brothers and sisters. How about you?

Excerpted from The Art of Peace: 21 Days To A More Peaceful You by Iann Schonken:

Live In Peace And Harmony With Others

Dear brothers and sisters, I close my letter with these last words: Be joyful. Grow to maturity. Encourage each other.
Mar 14, 2022
3 min read
Mar
14 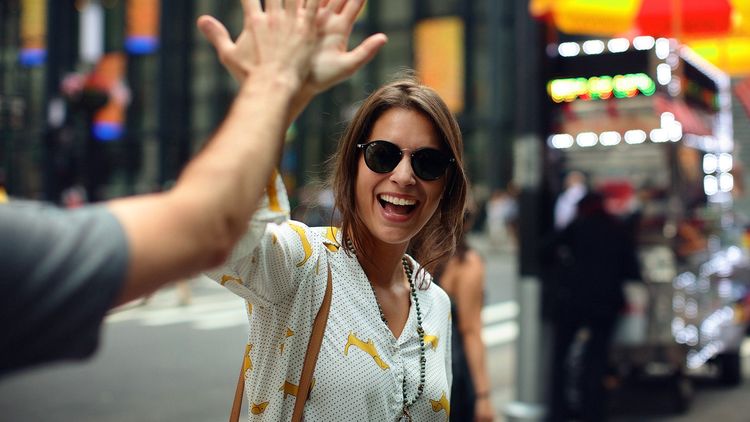 Be At Peace With Others

Make every effort to keep yourselves united in the Spirit, binding yourselves together with peace. For there is one body
Mar 14, 2022
2 min read
Mar
14 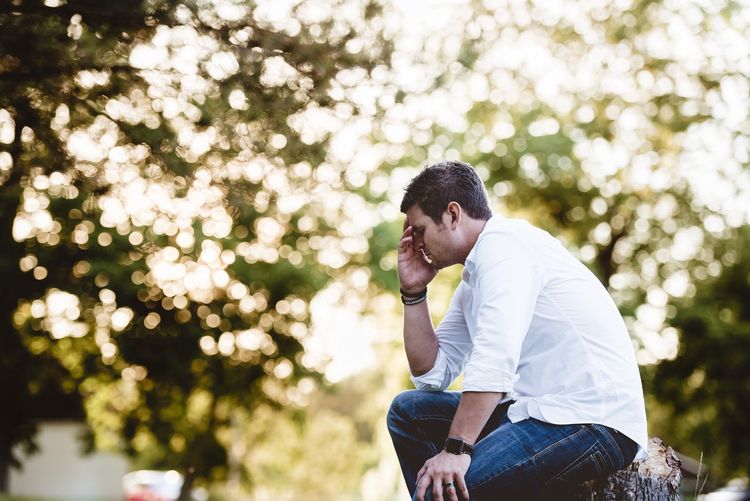 Don’t worry about anything; instead, pray about everything. Tell God what you need, and thank him for all he
Mar 14, 2022
2 min read
Mar
14 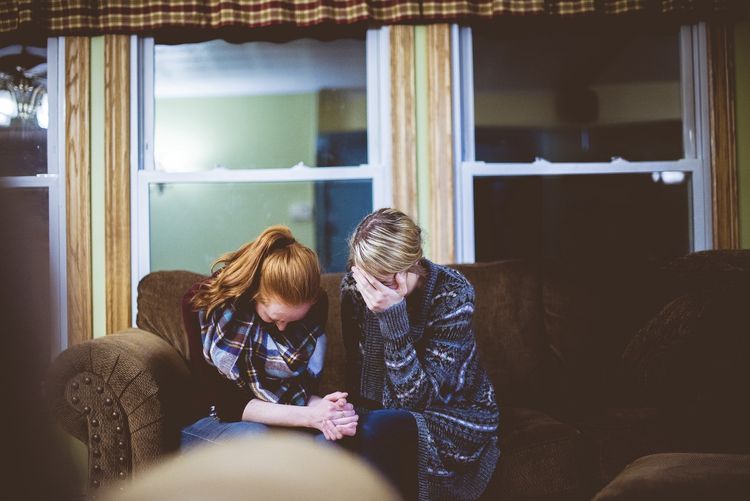 Please God And Experience Peace With Your Enemies

Plan For Peace And Experience Joy